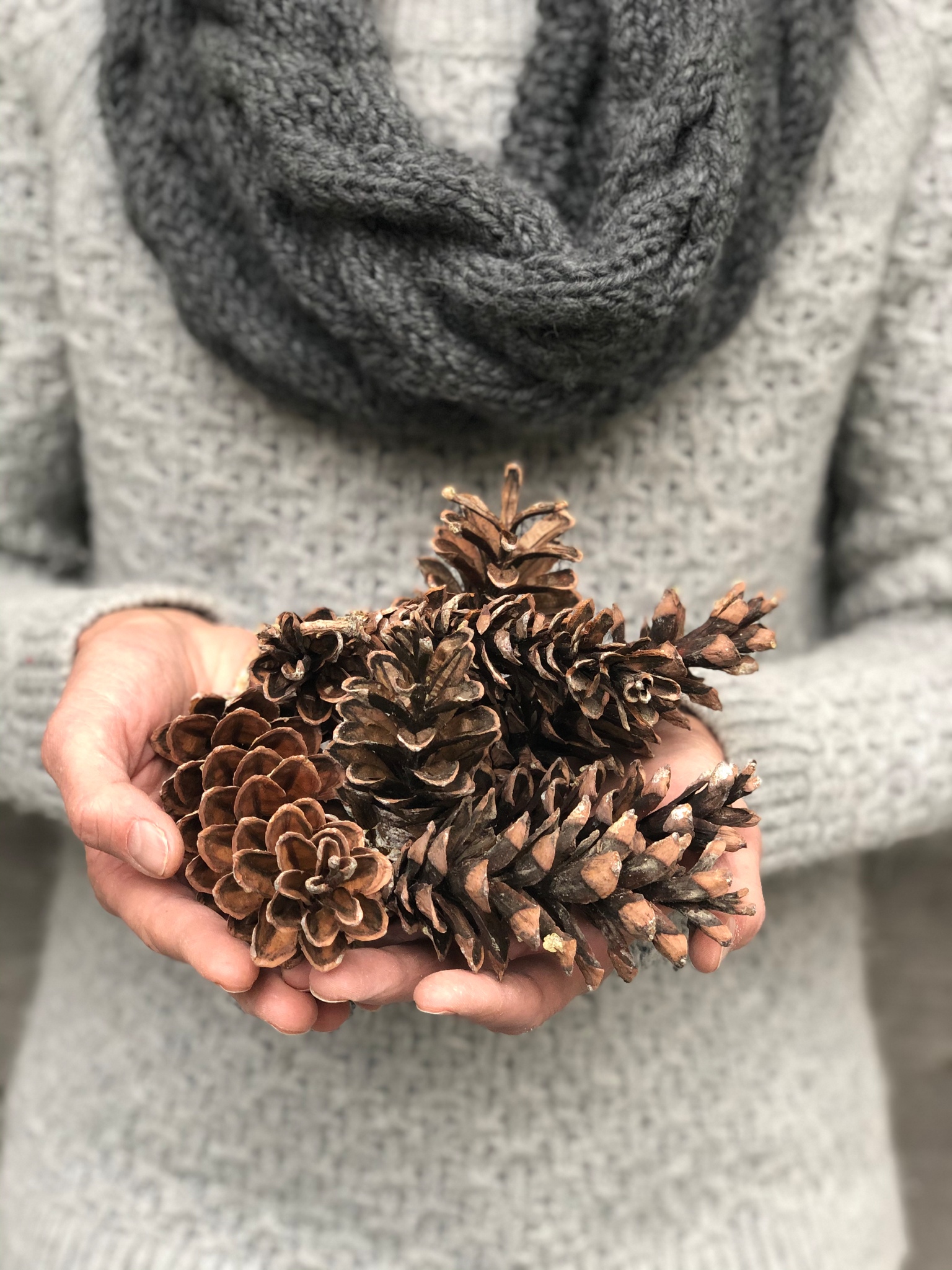 Pinecones or cones are the fruit of Conifers or Coniferae, derived from the Latin word conus, which means to bear cones.  They are members of the Gymnosperms, which were the first plants to produce naked seeds.  These plants date back about 360 million years, and while most have become extinct, many of the conifers we know today evolved around 100 million years ago with the Pinaceae or Pine Family being the largest group.  I won’t get too plant nerdy here, but it’s incredible to think that these plants have been around this long! Their success is due mostly to the fact that these cones protect their naked seeds until they are ready to be released. 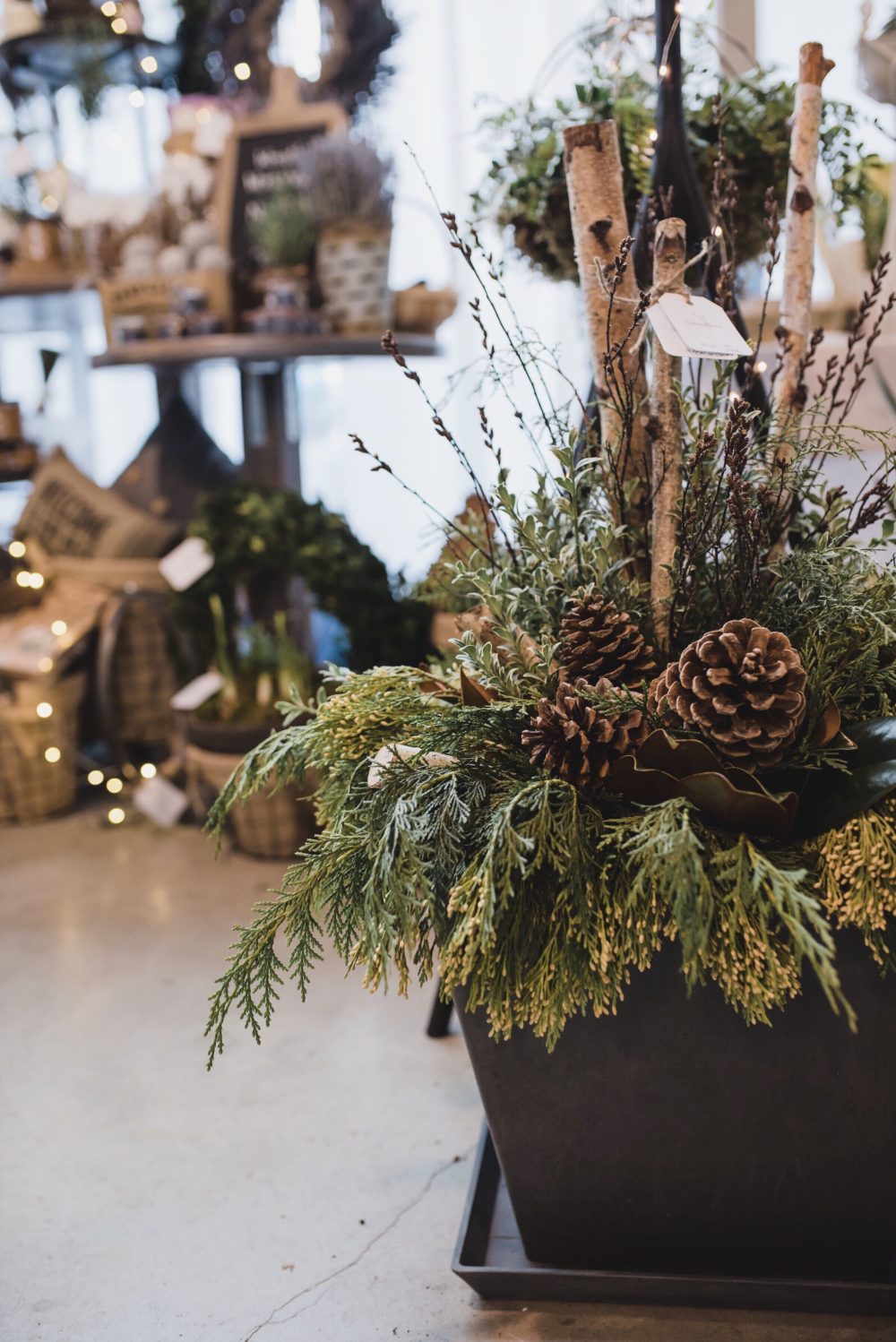 All conifers have male and female cones, but it’s the female cone that is the attractive one, the one we commonly recognize lying on the ground or see hanging on the trees (sorry guys).  However, without the smaller male cones producing pollen, the existence of these trees would not be possible.

On the lighter side…

Okay, I promised not to get plant nerdy on you, so how about some folklore and fun facts? 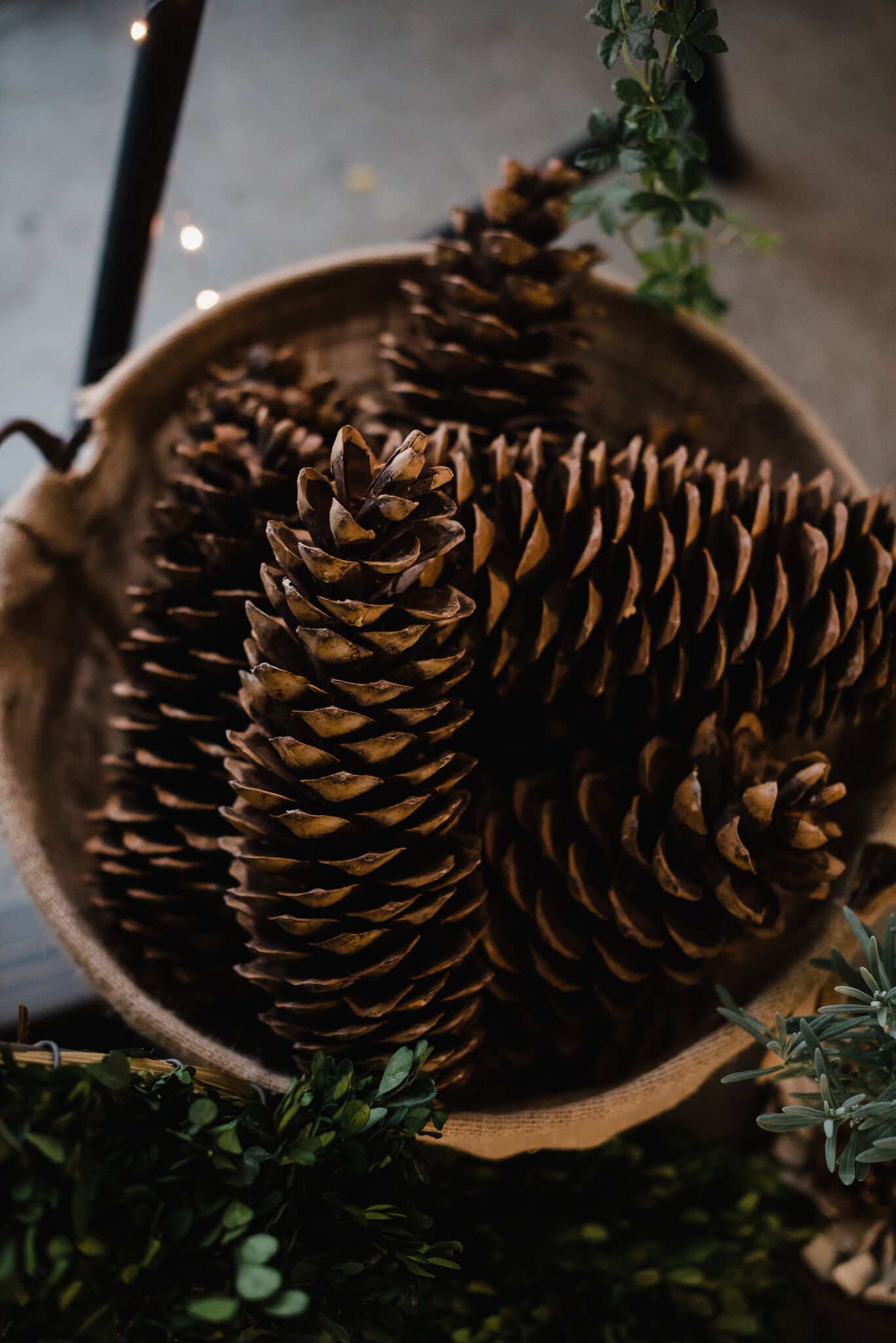 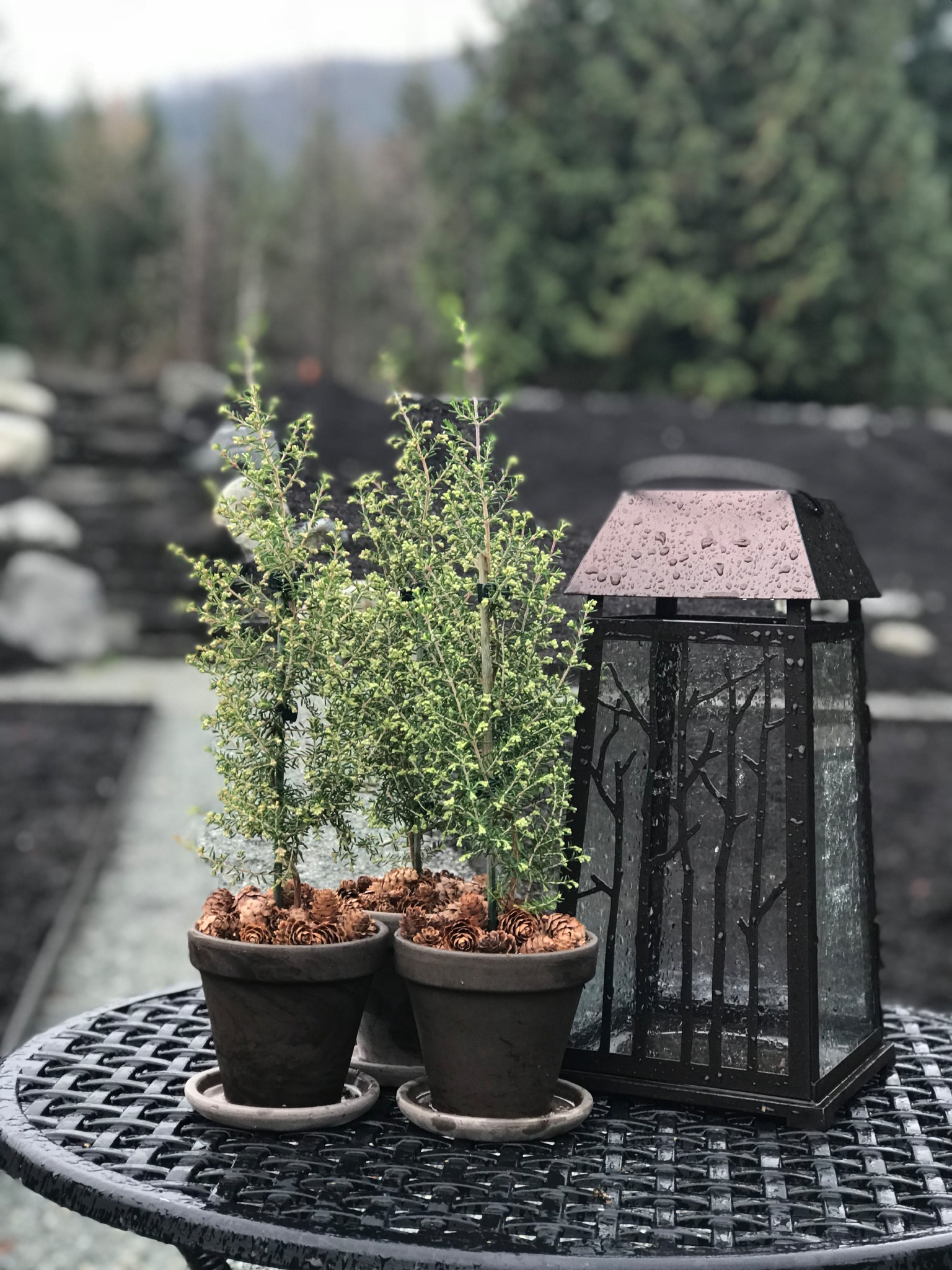 I am in good company…

Pinecones have also been admired for centuries. Not just for their spiritual and symbolic use, but also for their beauty, as depicted in images that date back to the Mayan, Egyptian & Roman era. In the Roman Catholic faith, the Papal sacred staff is adorned with a pinecone as part of the finial, and a gigantic pinecone statue sits right in front of the Vatican in the “Court of the Pinecone”.  As you can see many share my obsession of these perfect little seed carriers.

Conifers dominate the landscape here in BC.  You cannot go into a forest without seeing a variety of cones on the forest floor.  The most common here are Western Red Cedar, Sitka Spruce, Western Hemlock, and Ponderosa Pine.  If you have planted a non-native species in your garden, then you may find other cone-bearing varieties like Norway Spruce, Austrian & Scots Pine.  They all have their own beautiful attributes and depending on their size or shape, I have found ways of incorporating them into my life. 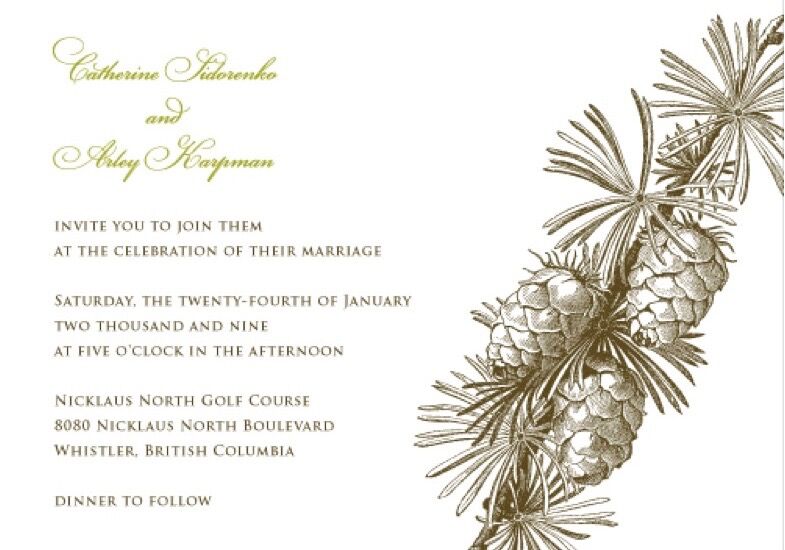 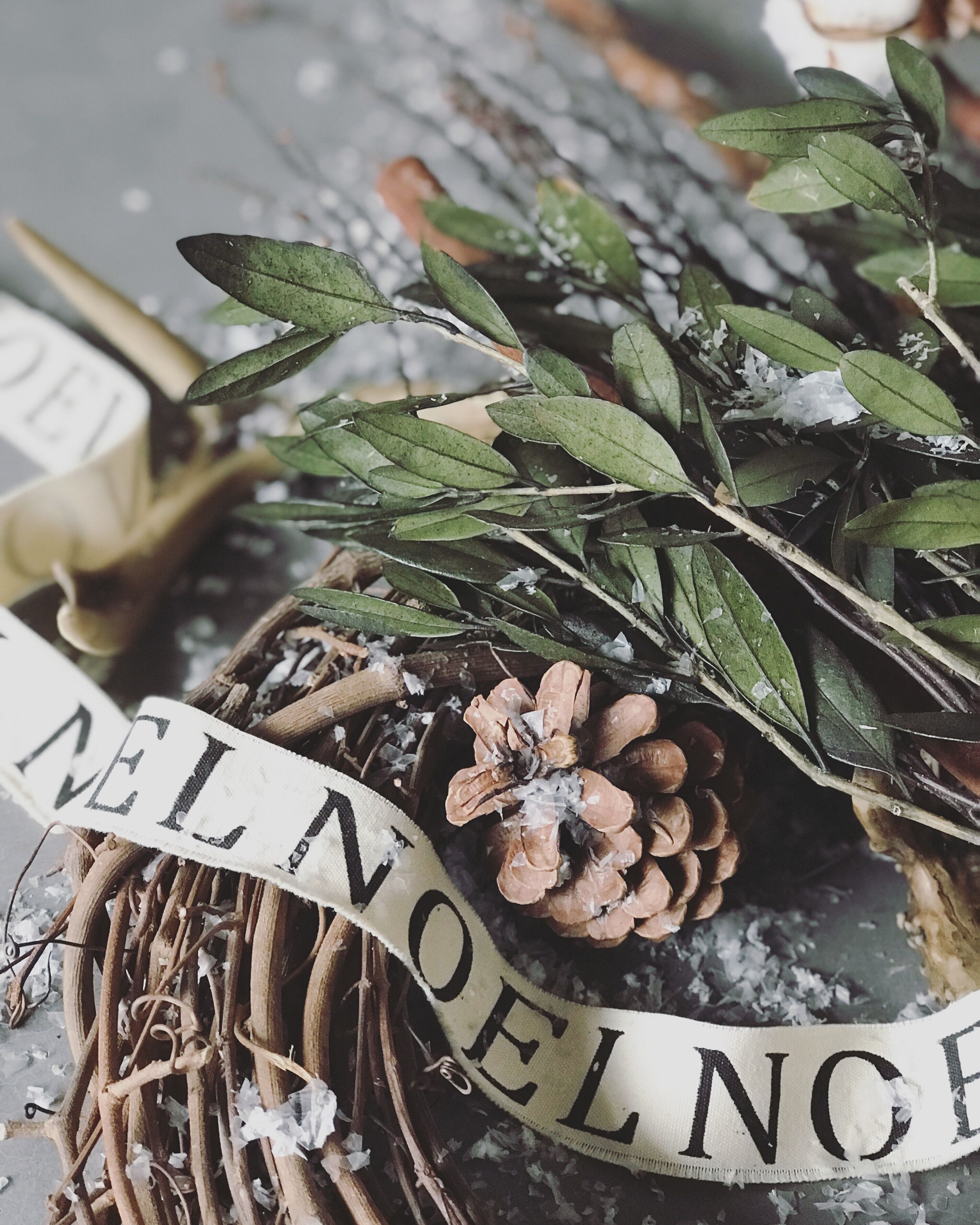 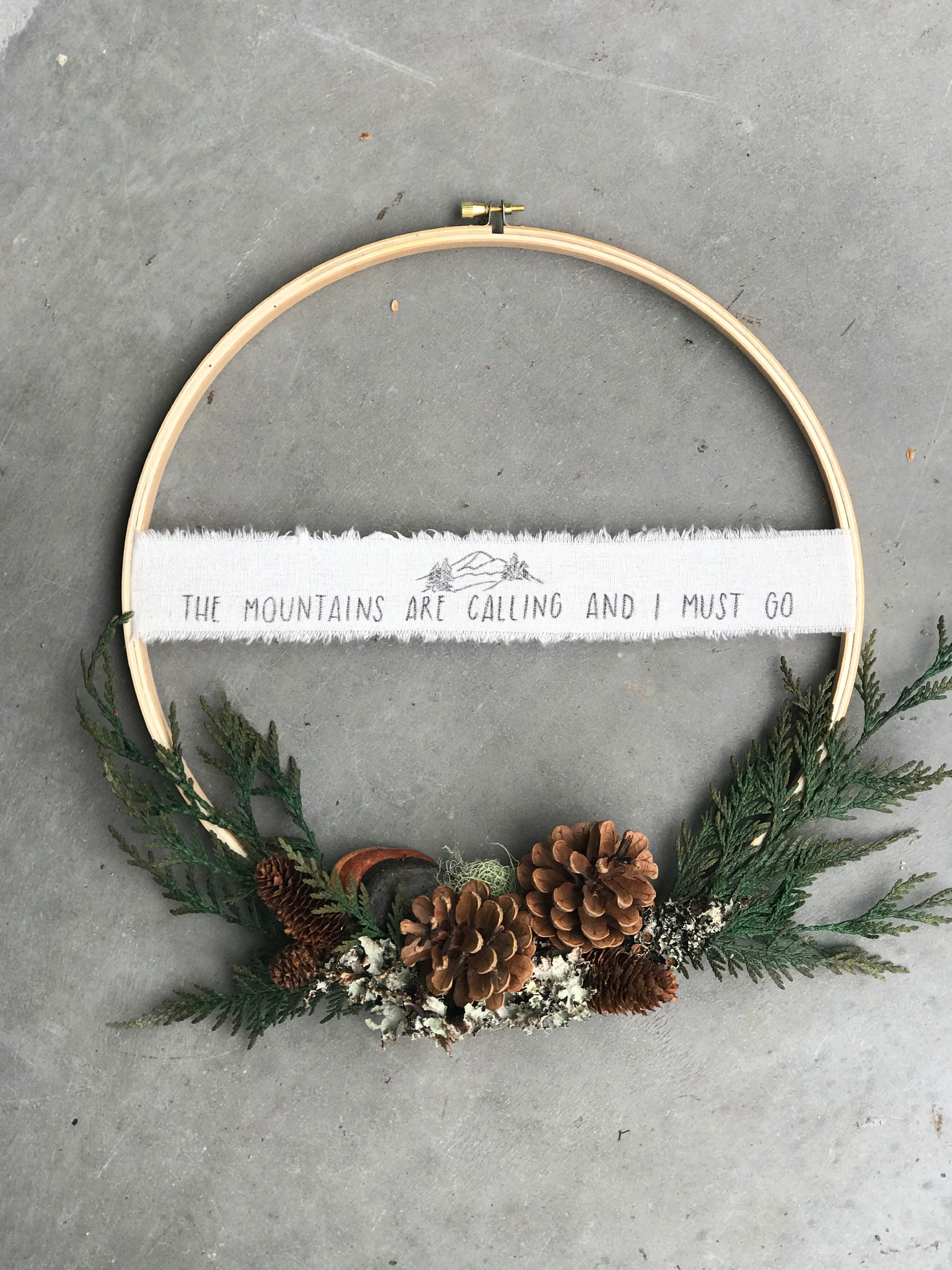 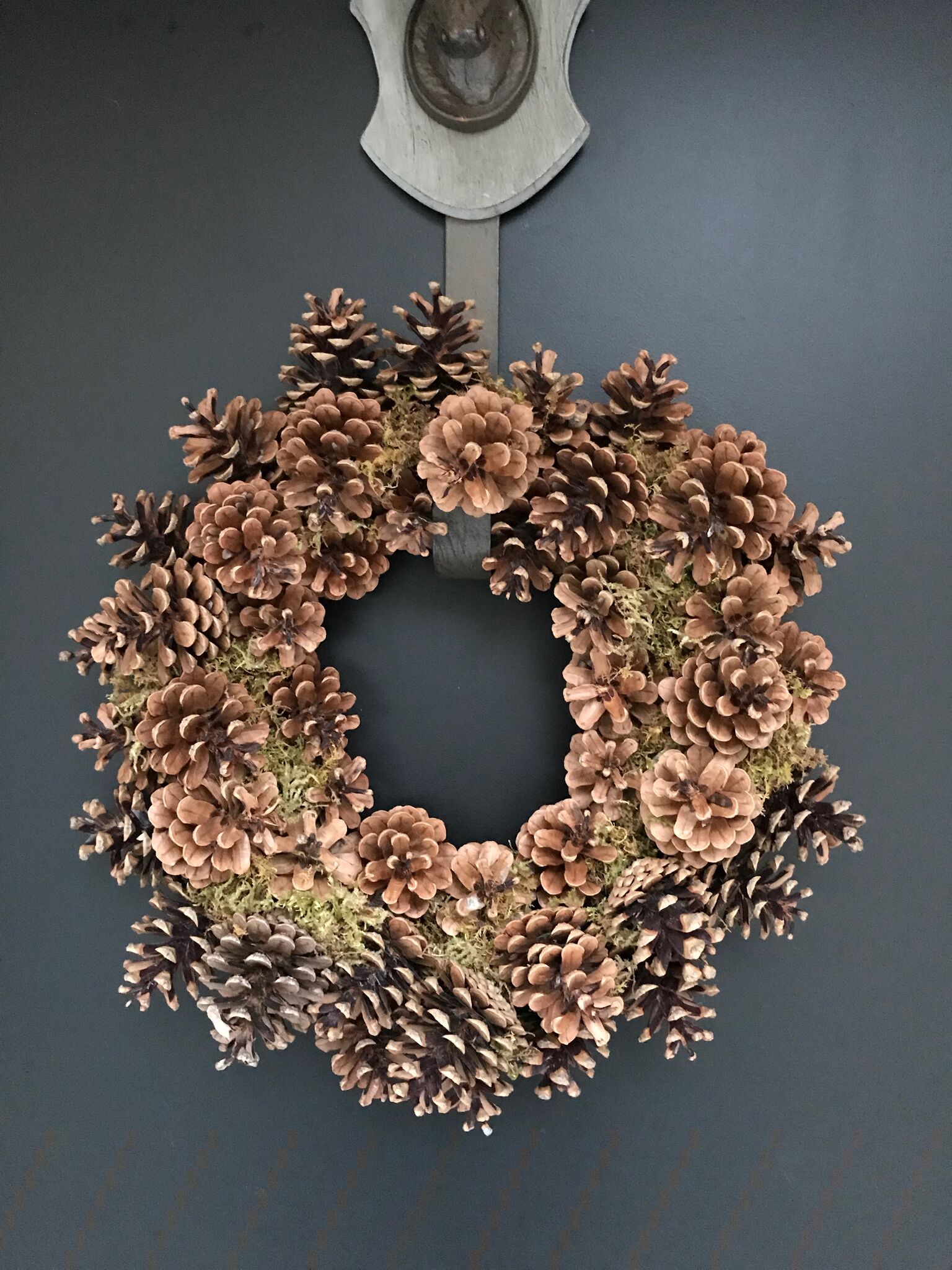 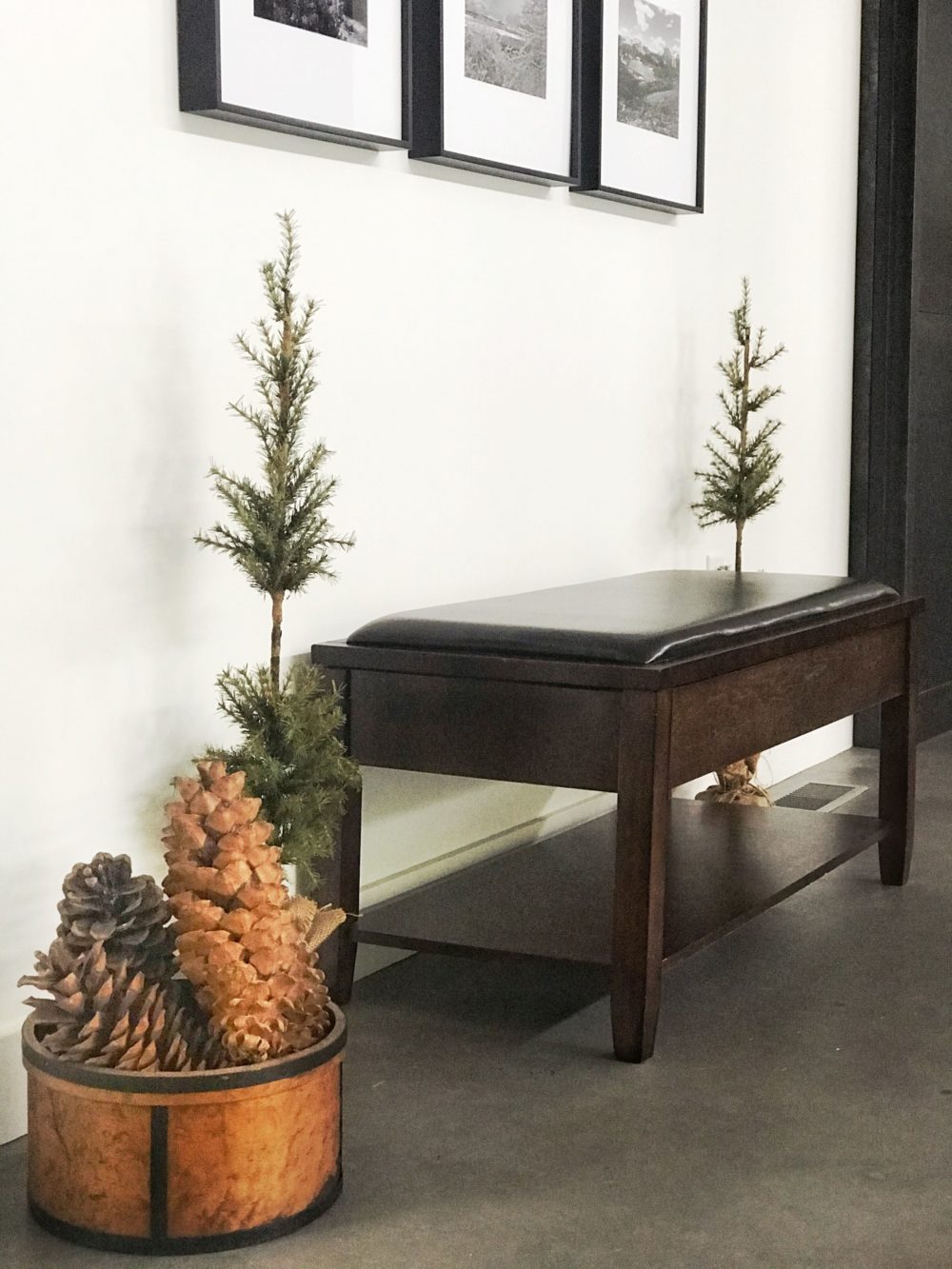 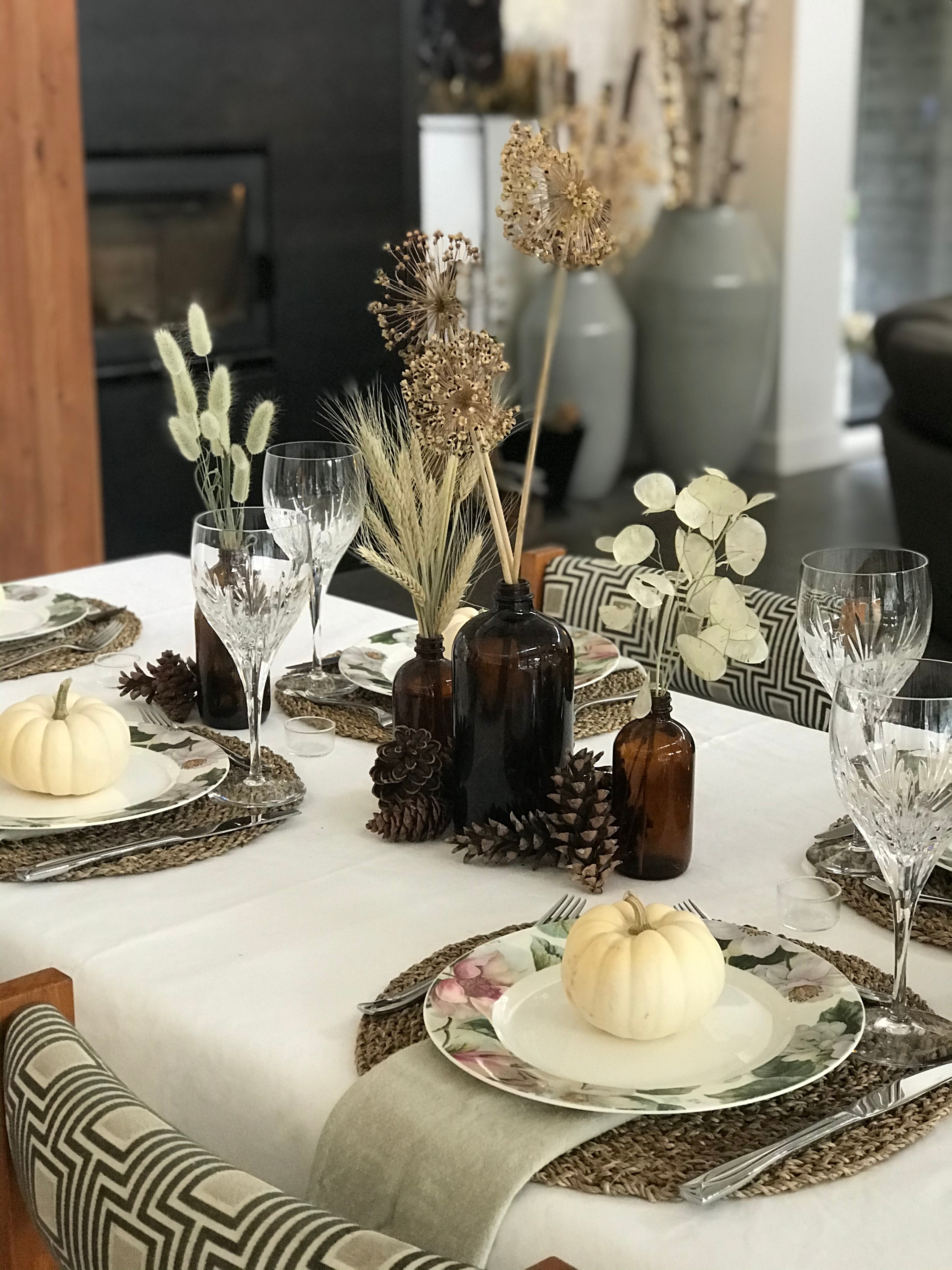 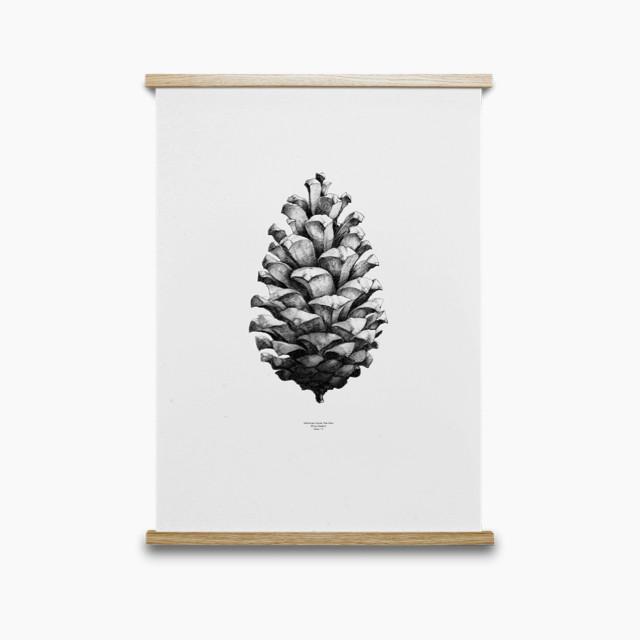 There is a Pin for that!

I could go on forever about pinecones, and appreciate your time in allowing me to share my indulgence in nature’s most adorable ornaments.  If you have caught my “cone bug” or are looking for more inspiration, head over to my Pinterest page.  My Pinecone Board is filled with additional pins to satisfy any pinecone fetish.  Happy hunting! 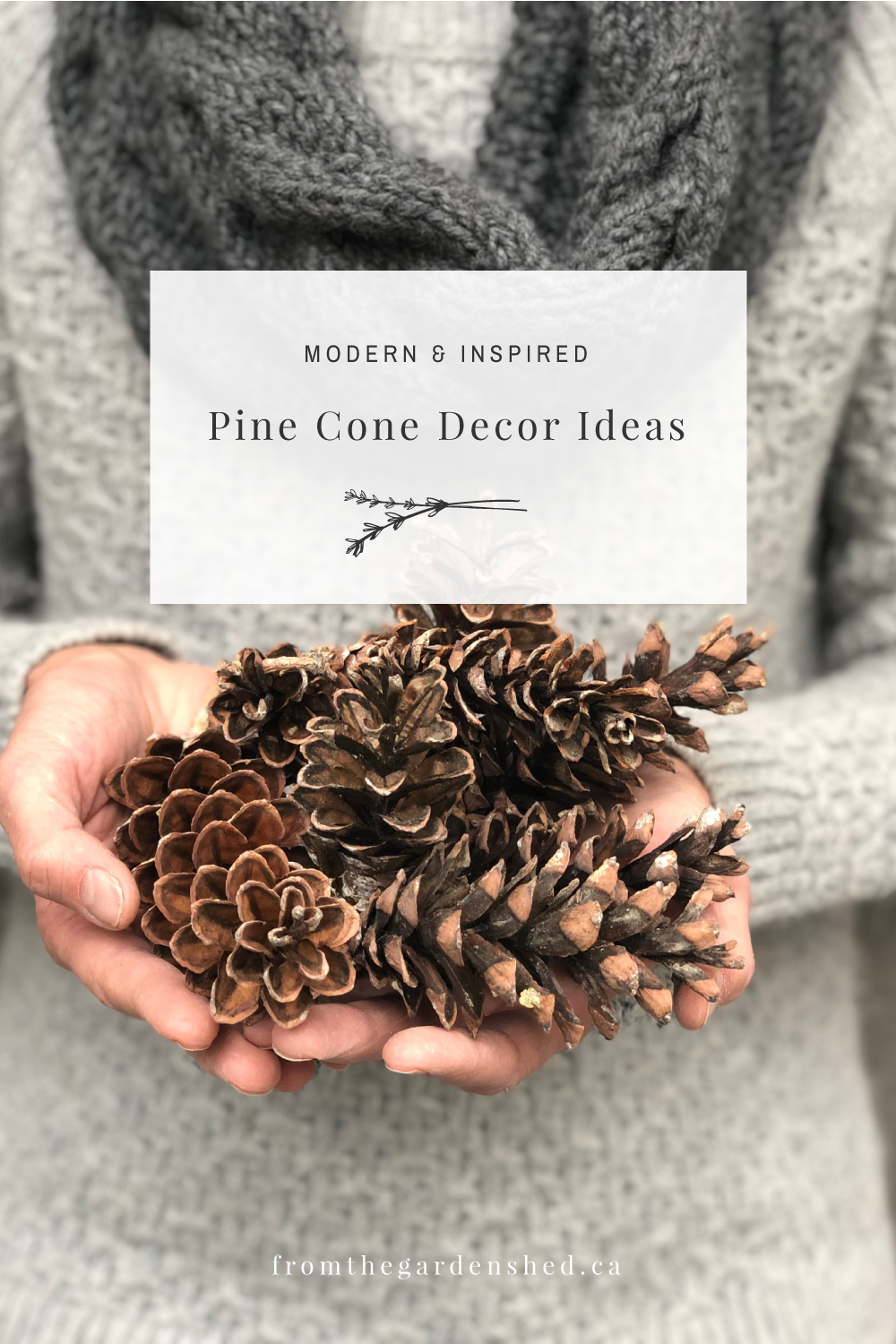 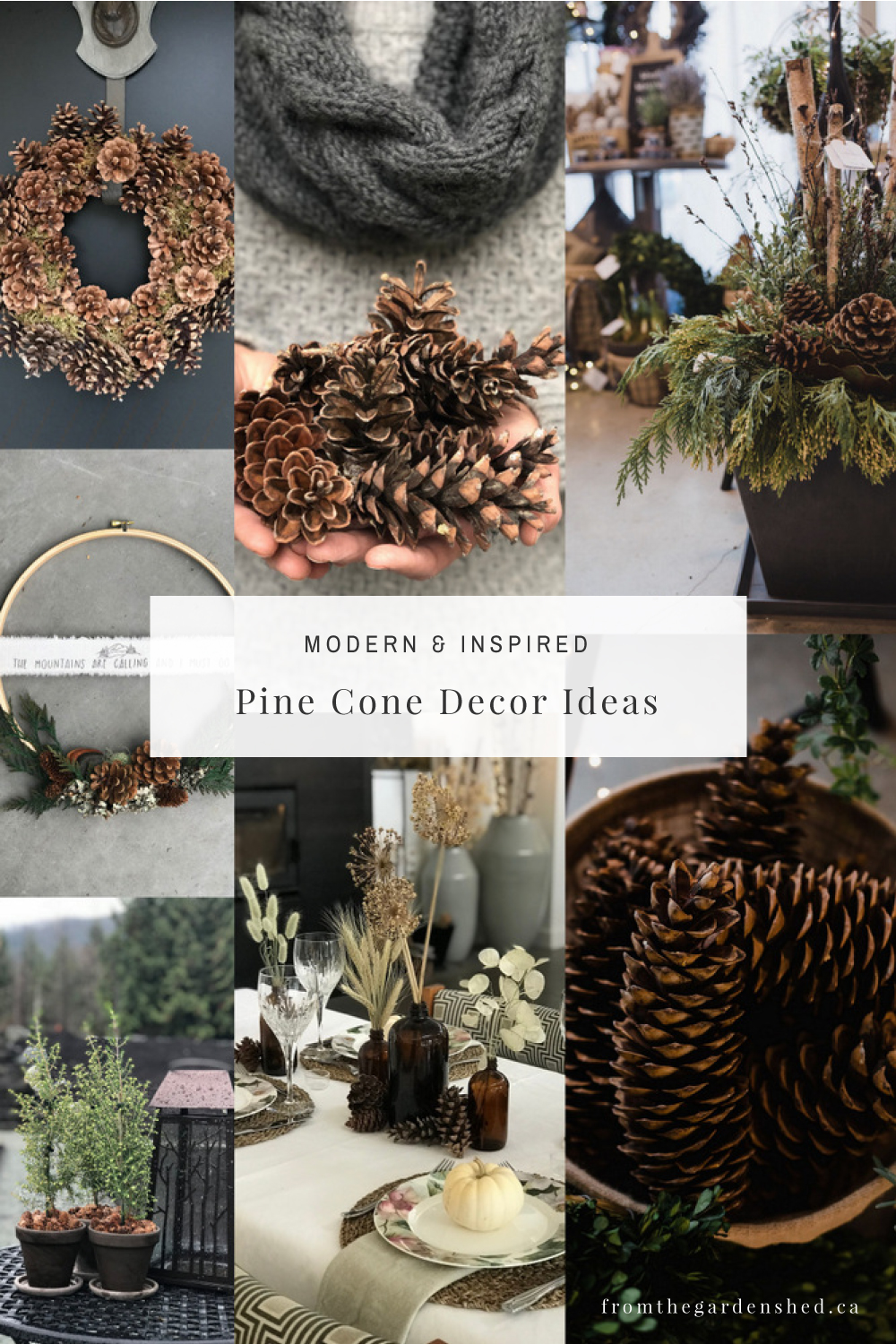 About the Author: Catherine Karpman

Based out of Pemberton Meadows, BC, Catherine established FROM THE GARDEN SHED in 2017. A recent graduate of the BC Master Gardener program, she has 20 years of experience in the horticulture industry, and a passion for all things plants. FROM THE GARDEN SHED allows those who share in the love of plants and botanicals to enjoy a wide range of unique horticultural products & services that place a high value on quality, craftsmanship and an attention to detail.

This site uses Akismet to reduce spam. Learn how your comment data is processed. 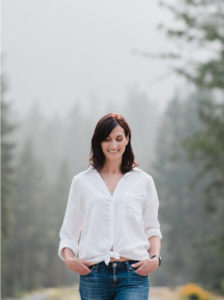 Receive helpful gardening tips, special offers only available to subscribers, advance notice about upcoming workshops, and all our behind the scenes news. 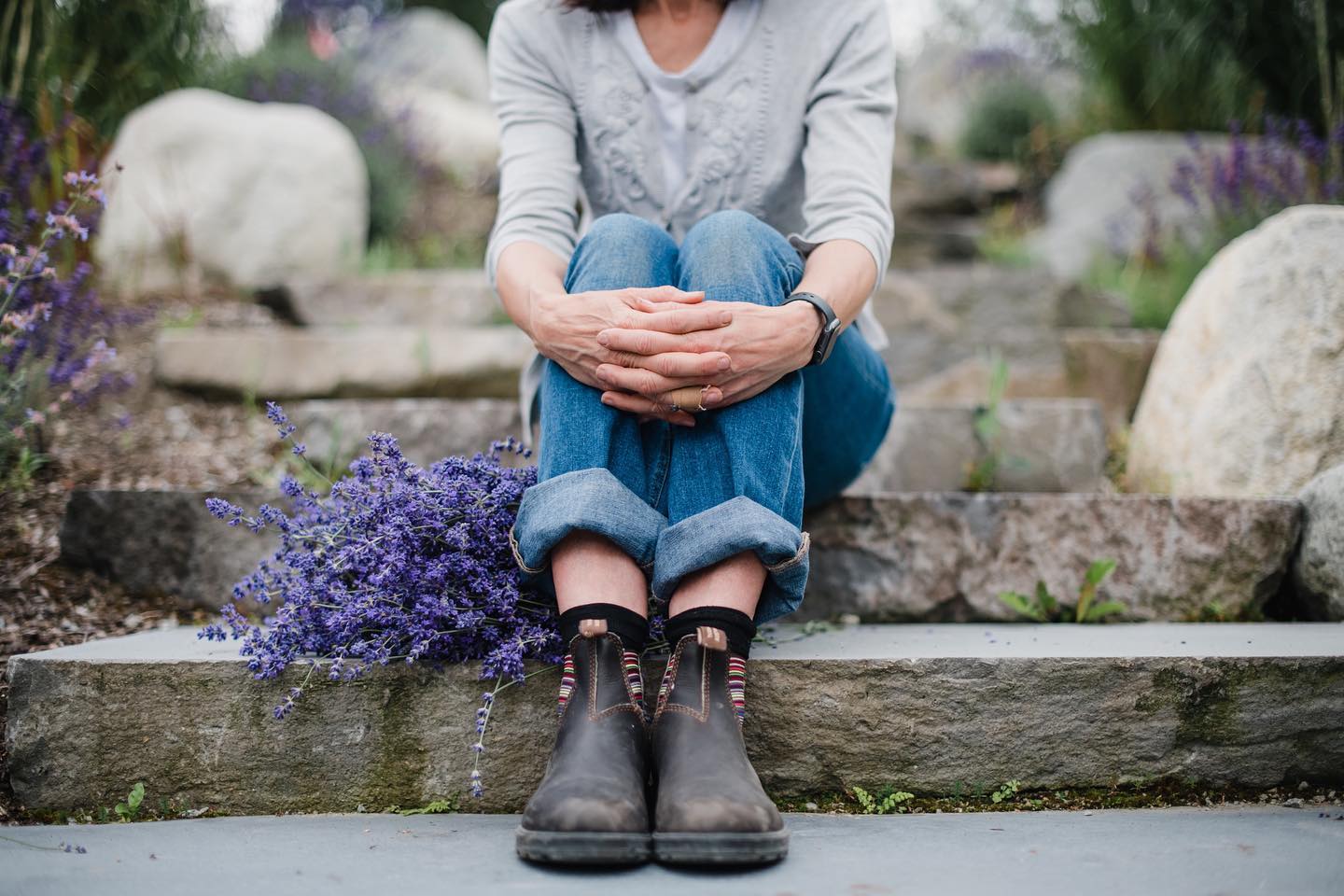 Receive FREE Shipping on your first online order as a FTGS Insider!